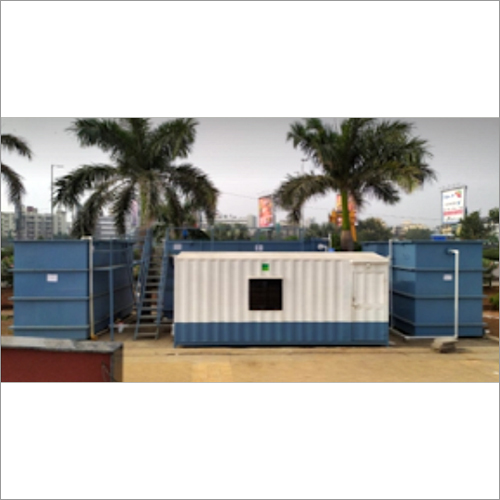 MBR is membrane technology which has advantage over conventional methods. MBR can carry out biological treatment more efficiently, thus attaining better processing performance and a reduced size of the activated sludge tank. Because MBR does not need a sedimentation tank, it also enables space savings. The adoption of membranes eliminates the possibility of suspended solid (SS) leakage that could occur in the sedimentation process. MBR can also virtually reject microorganisms.

Following are some advantages for MBR System: - 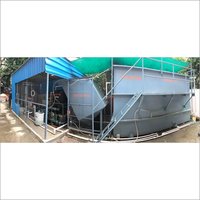 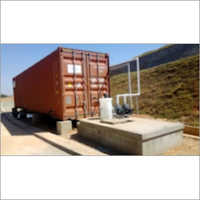 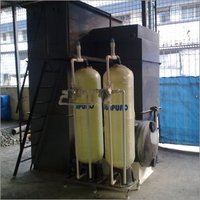